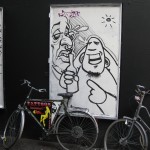 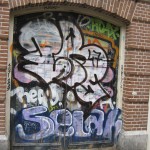 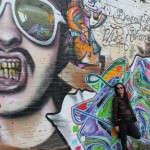 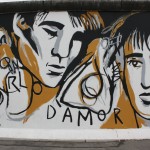 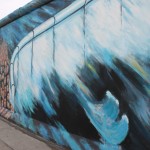 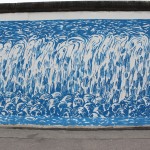 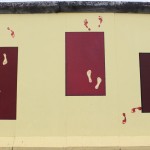 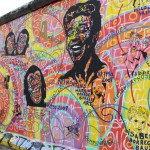 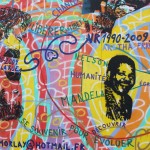 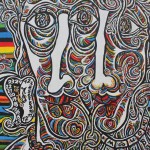 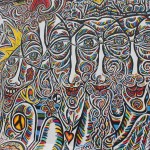 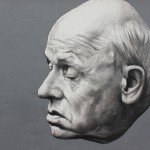 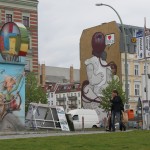 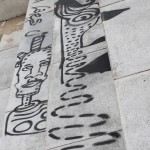 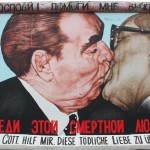 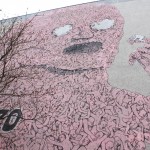 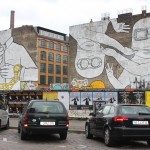 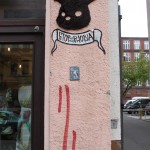 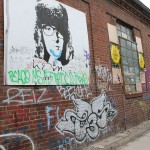 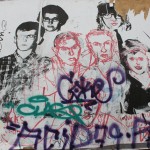 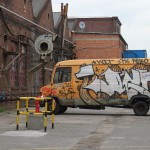 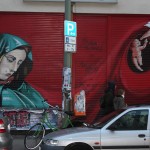 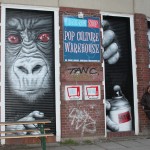 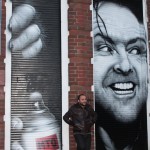 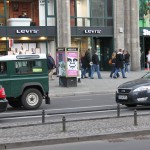 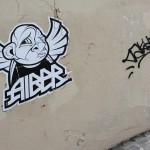 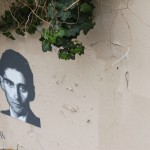 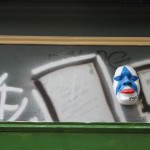 Just before we went on a little hiatus, I had the opportunity to hear the new Mark Ronson record. It was 2006, when Ronson’s version of “Just” was included in a Radiohead tribute album, and the soul of the record grabbed me even more than the original (crazy to admit!).  A year later he followed with an instrumentally rich and elegantly fun collection of covers, or re-imaginations, or: Version.  In 2010, the award-winning artist/producer is getting ready to unleash Record Collection, original and loaded with special guest from Q-Tip to D’angelo to Wiley and Simon LeBon (both on the title track which is also my favorite cut) the album is the one collection you will want to get this fall.

Check out the video for the first track to hit the net, “Circuit Breaker” (I love Zelda too!), and hear the first single “Bang Bang Bang” featuring Q-Tip and MNDR (Santigold?).

Audio clip: Adobe Flash Player (version 9 or above) is required to play this audio clip. Download the latest version here. You also need to have JavaScript enabled in your browser.

The World Cup is finally just days away and if you haven’t seen the full version of Nike Football’s Write the Future, by the time you do, 13 million people before you already have. Who’s your team?