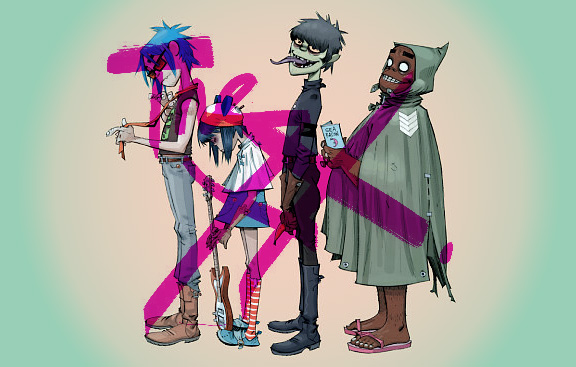 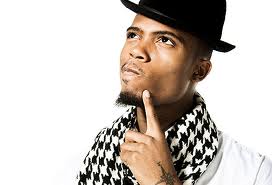 Staying on topic and not intentionally.  But I woke up to an email from Ethan Lader, who directed B.o.B.’s video for “Nothing On You” and just finished the music video for B.o.B.’s latest single, “Don’t Let Me Fall.”  Just the other day I was surfing channels and came across an acoustic performance of this song on Palladia.  It’s hypnotizing, I couldn’t switch until it was over.  His delivery fuels me in such a way that it awakens all the butterflies inside and makes my whole body warm up.  I just love this feeling and love it more when music does that.  Check out below Bobby Ray’s latest single “Don’t Let Me Fall.” 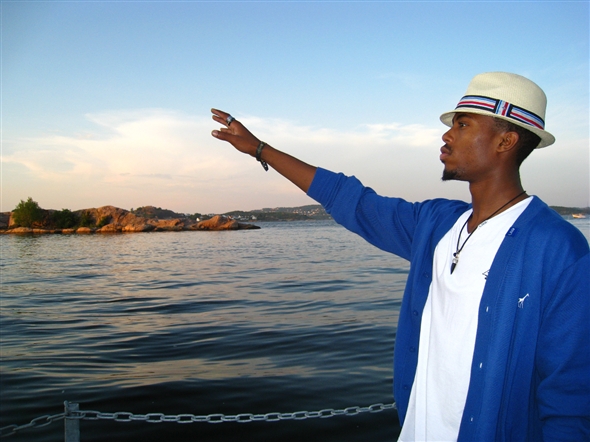 B.o.B. aka Bobby Ray is a musical genius.  At only 19, the Atlanta-native began his path to world take-over.  From his lyrics, to his flow, to his production styles, B.o.B. is one of the few new artists that has true substance with a natural gift to entertain.   His debut album features hit singles “Nothing On You” and “Airplanes,” and was pretty hard to miss, no matter where you were in the world.  The album also highlighted the artist’s pop sensibility and quickly established it’s singles in the mainstream.     Side note: That also brought out the haters and those who challenged him as a hip-hop act.   Well, crazy.  Hip-hop is a fusion of sounds & cultures… a musical manifestation of souls, and B.o.B. is capable of doing just that.  So, if you have been hungry for some new material (treats!) or if you still have doubts about his hip-hop excellence (insane!), be on the lookout for B.o.B.’s No Genre Mixtape, unleashing December 7.   Below, check out the video for the properly titled track “Beast Mode.” 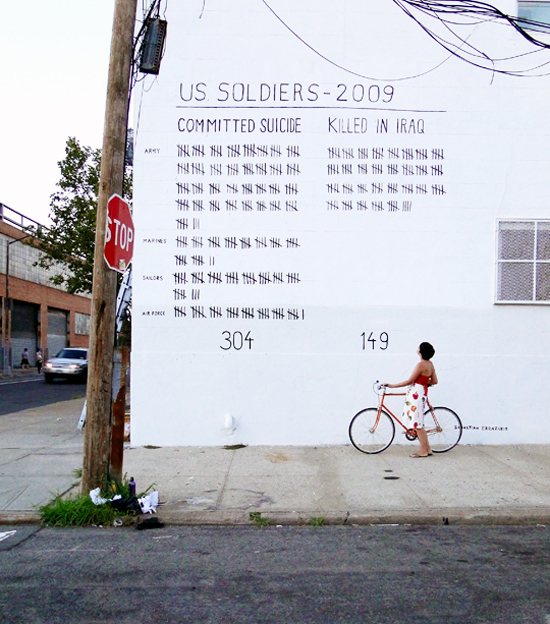 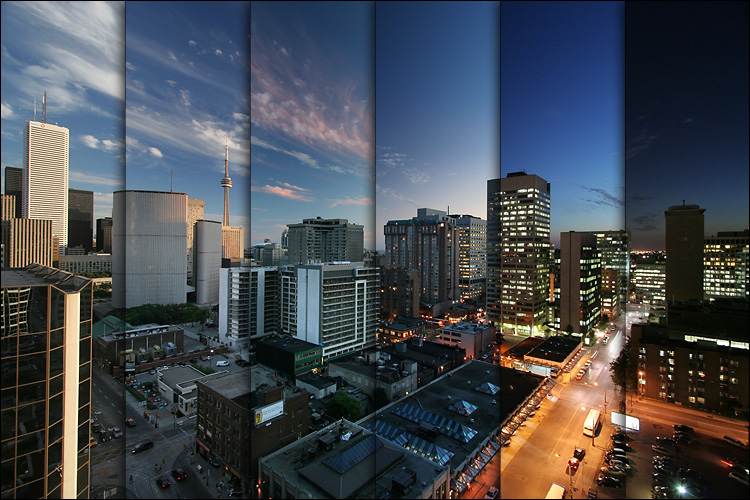 Play with it here:

To cheer up his depressed 91 year-old grandma, french photographer Sacha Goldberger convinced her to pose for a series of absolutely awesome photos!  Each shot was crafted with attention to the most minimal details, bringing depth and life to these staged shots and making you want to be Super Grandma.  Check out the photos below and more on the story straight from the source. 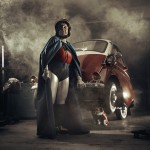 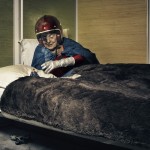 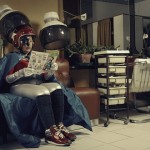 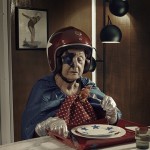 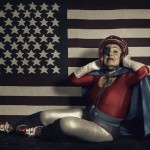 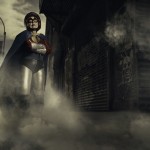 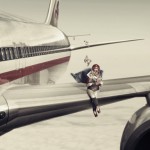 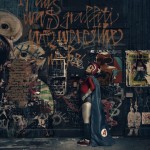 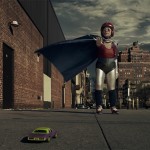 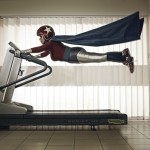 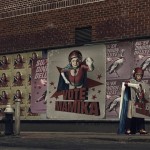 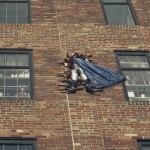 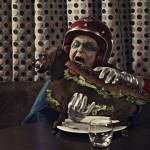 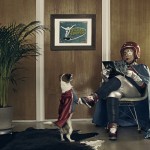 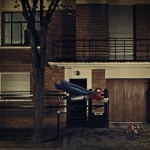 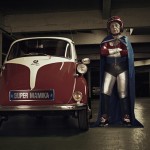 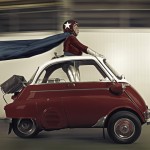 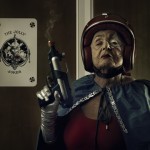 TRACK OF THE WEEK | Black Bug 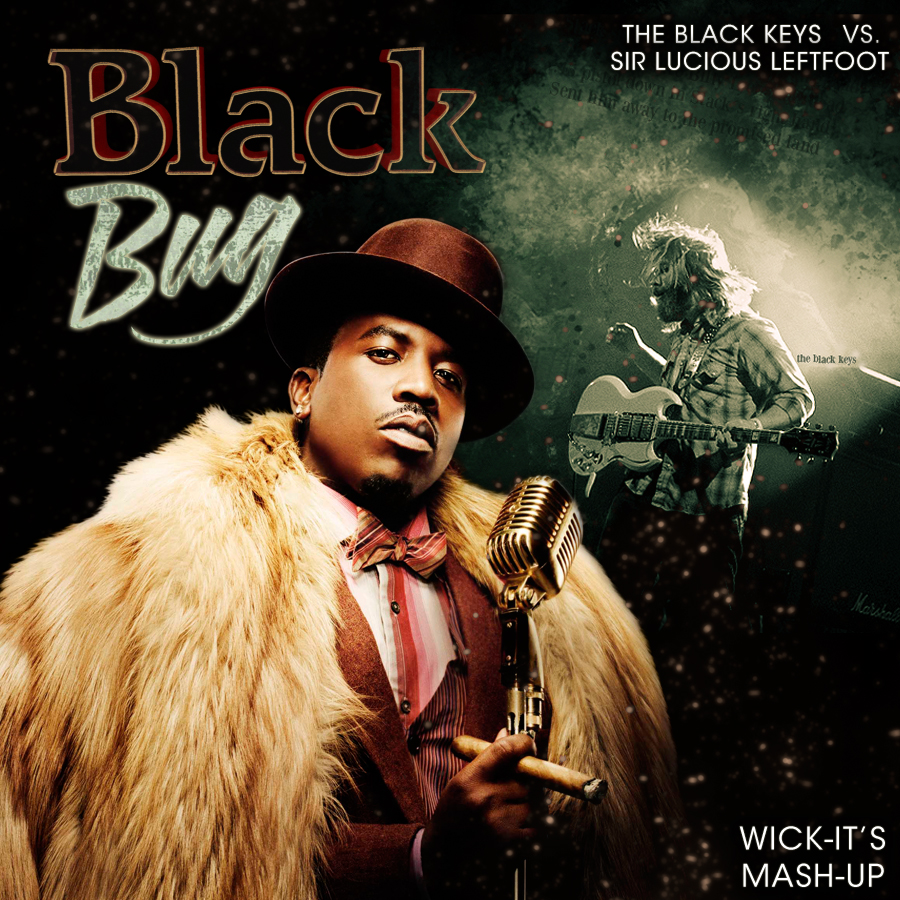 It doesn’t get much better than this! Bringing the best of two worlds together, Wick-it the Instigator cooks up the hottest track of the week. Black Keys “Tighten Up” + Big Boi “Shutterbug” = BLACK BUG.

Audio clip: Adobe Flash Player (version 9 or above) is required to play this audio clip. Download the latest version here. You also need to have JavaScript enabled in your browser.

There Is a Fire Starting In My Heart

I was lucky to catch Adele doing an intimate performance of her new songs in LA a few weeks ago.  Like many of you, I’m a big fan of “Chasing Pavements,” you can’t help but love her voice and way with words. I was surprised to find out she was only 19 when the first album came out.  This was my first live experience, and girl just blew me out of the water.  Her presence in enchanting, her voice sooo powerful and the new music is totally infectious.  “Rolling In The Deep” rang in my head for the rest of the night and weeks. Now I can play this over and over again until the new album, 21, comes out on February 22.  Enjoy!